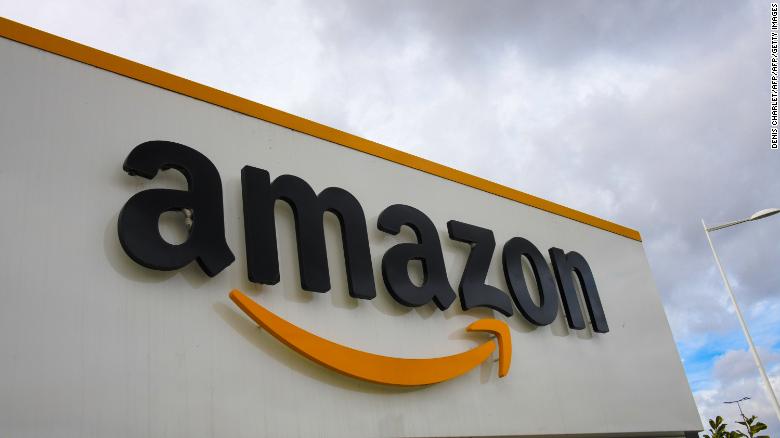 Amazon.com, Inc. (NASDAQ: AMZN) it wants to open several physical commercial establishments that act as if they were department stores. These initial commercial locations will be in the United States. This step is to help the technology giant expand its reach in the markets for electronics, household items and clothing. In addition, the company’s plan to open retail physical locations will help turn one of the pioneers of online shopping into a brick-and-mortar establishment, a space the company has long disrupted.

Amazon’s first retail locations are likely to be in California and Ohio, people close to the company said. The spaces will measure about 30,000 square meters, slightly smaller than most of the country’s department store retailers, which typically measure about 100,000 square meters. Stores will also store all major consumer brands. Department stores will be much larger than the other retail spaces Amazon currently operates.

What will they offer?

It is still unclear what the company plans to sell in these stores. Although private label products in the company’s catalog are likely to appear prominently on the shelves, sources close to the company reported. Amazon has a lot to sell, from electronic devices and batteries to furniture, household items and clothing. Many of these items are sold through the company’s own label. However, there is still nothing in stone, according to sources, and plans could still change.

This plan shows the company’s effort to evolve and grab a share of the brick and mortar retail market share by competing directly with the major players already involved in the game. Still, that doesn’t mean they haven’t gotten the fair share of the pie, even though it’s been primarily an online business operation. Amazon’s rapid growth online has caused the deaths of many mall operators since its inception in the marketplace.

Be sure to read and fully understand our disclaimer at https://www.wallstreetpr.com/disclaimer. EDM Media LLC may compensate us for posting this content on our website. For questions, comments or suggestions, please contact [email protected]

Hi, I’m Flavia and I did my MBA in Finance as a specialization and Bachelor of Economics with 4 years of experience as a financial analyst at the leading software firm. I have a passion for article writing, reporting, and stock market analysis. See more posts