Bitcoin, Ethereum and Dogecoin are still under pressure 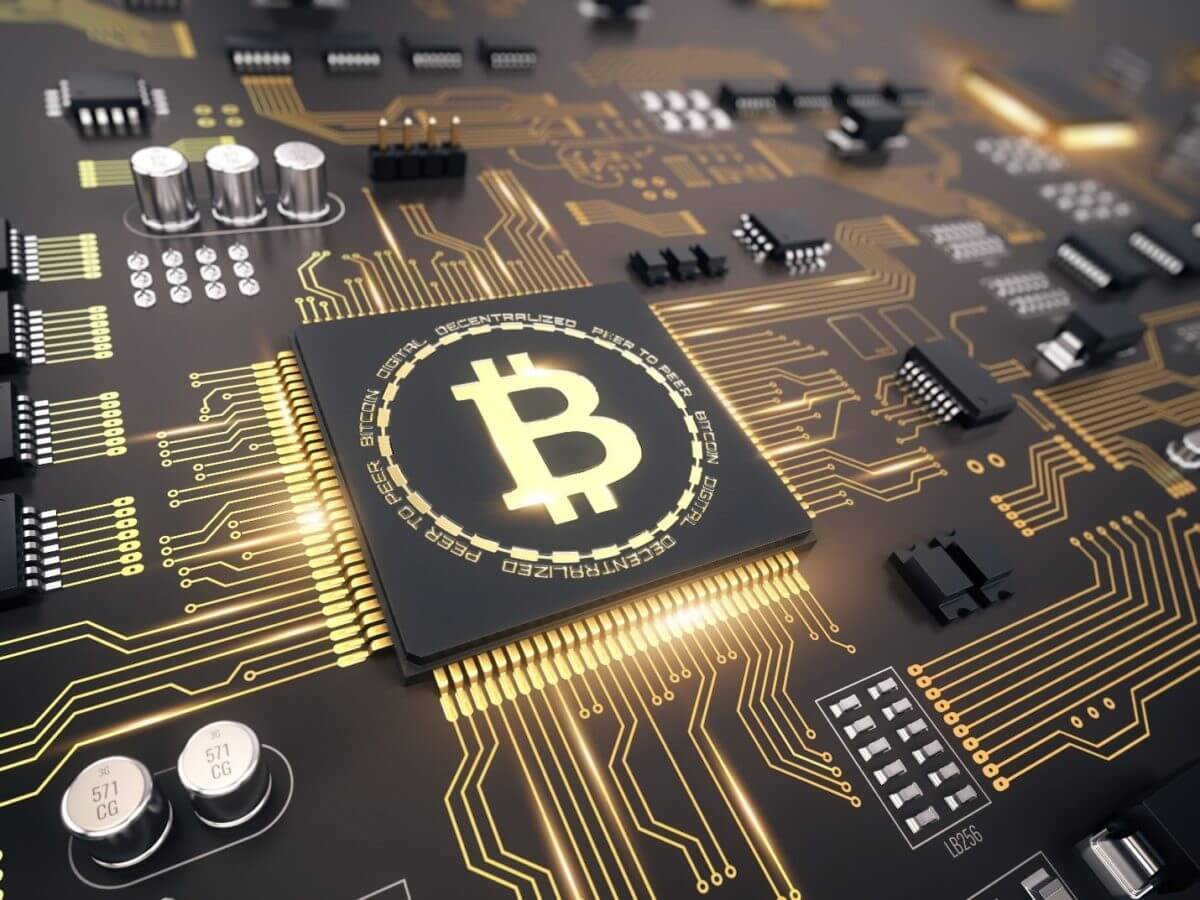 Bitcoin, Ethereum and Dogecoin are still under pressure

Looking at the Bitcoin chart over the daily time period, we see that we are still in the current side consolidation. For the past week, we have been testing the 50.0% Fibonacci level at $ 46950. On the downside, we still have support for a 200-day moving average in the $ 46,000 area. We are approaching the 20-day moving average due to the sideways movement of the Bitcoin price, and it will be very interesting to follow the situation when these two mobile indicators cross. If the price is still under pressure, we can expect the price to drop from these moving averages. If that happens, we look for support on the 38.2% Fibonacci chart, at $ 42,650. As for the uptrend, we expect the price to rise outside of this sideways consolidation and then our first target is $ 50,000, followed by a Fibonacci level of 61.8% to $ 51,250.

Looking at the chart of Ethereum in the daily time period, we see that the price after yesterday’s decline of 61.8% of the Fibonacci level to $ 3350 again produced a turn and we rose again once again potentially to try it. From the bottom, we approach the 20-day moving average, which is around $ 3,000. If this consolidation continues in the next period, the price will reach the 20-day moving average and then we need to pay attention to whether we will get support or the price will fall below and a potentially bearish scenario towards the $ 2800 area in 38.2. % Fibonacci level. For the uptrend, we need to get out of this consolidation above 61.8% Fibonacci levels to think of a more concrete rise in the price of Ethereum.

Observing Dogecoin in the daily time period, we see that Dogecoin also neutralized part of yesterday’s price pullback today, testing the area at 0.3 million. According to today’s chart, we expect price growth to continue towards 38.2% of the Fibonacci level at 0.38000. Higher up, we can expect resistance and some further setback from this level. One possible option is some consolidation in the next period, which will help bring the averages closer and boost the current uptrend.

The low level of daily trading volume still exists because Bitcoin is struggling to move forward. At the same time, short positions are being built, according to Datamish data, which indicate a return to supports below close to $ 44,000.

“While the trend has become bullish, a pullback is expected before it can continue,” said Marcus Sotiriou, a seller at UK digital brokerage firm GlobalBlock. “This is due to the fact that there has been a decrease in volume with an increase in prices, as well as a bearish deviation from the RSI indicator in the daily framework.”

Other significant cryptocurrencies of the first 20 according to the market capitalization in a period of 24 hours were mixed with polkadot (DOT, + 8.13%), Solana and land, which obtained the highest gains, while ether (ETH, – 3.43%), KSRP (-8.87%)) and celebrities (KSLM, -7.76%) fell more in the same period. While El Salvador’s move to turn Bitcoin into a legal tender currency in the country attracted massive attention, there were also concerns. Fitch Ratings has also joined the International Monetary Fund (IMF) to raise concerns about the possible consequences of the new law.

The President of El Salvador, Naiib Bukele, announced that the country would recently adopt the leading cryptocurrency as legal tender, which would be a turning point for a new type of ownership.

However, the decision was followed by protests, demands and criticism, including opposition from the El Salvador party, which demanded the government for the new law.

Fitch Ratings suggests that there could be negative consequences since it introduced Bitcoin as a legal tender, with particular emphasis on the financial and insurance sectors. The new law would force these institutions to maintain their BTC or sell their cryptocurrencies to avoid price risk.

Bitcoin is expected to become the country’s legal course on September 7 and exchange rate instability remains a risk factor for the sovereign. Fitch believes the process of adopting a leading digital asset is “unnecessarily rushed,” leaving financial companies little time to adjust.

The IMF has also expressed concern about digital assets, saying the new asset class could pose significant risks and effective regulatory measures need to be introduced when it comes to cryptocurrencies.

According to IMF spokesman Gerry Rice, the adoption of Bitcoin could pose several macroeconomic problems. Bukele responded that he would try to explain that converting digital currency into a legal tender will not change its macroeconomics.

The rating agency Moody’s Investors Service downgraded the Salvadoran government’s rating because it believes it could increase uncertainty about a new potential round of IMF financing following the adoption of Bitcoin as a legal tender.

The post Bitcoin, Ethereum and Dogecoin are still under pressure appeared first on FinanceBrokerage.