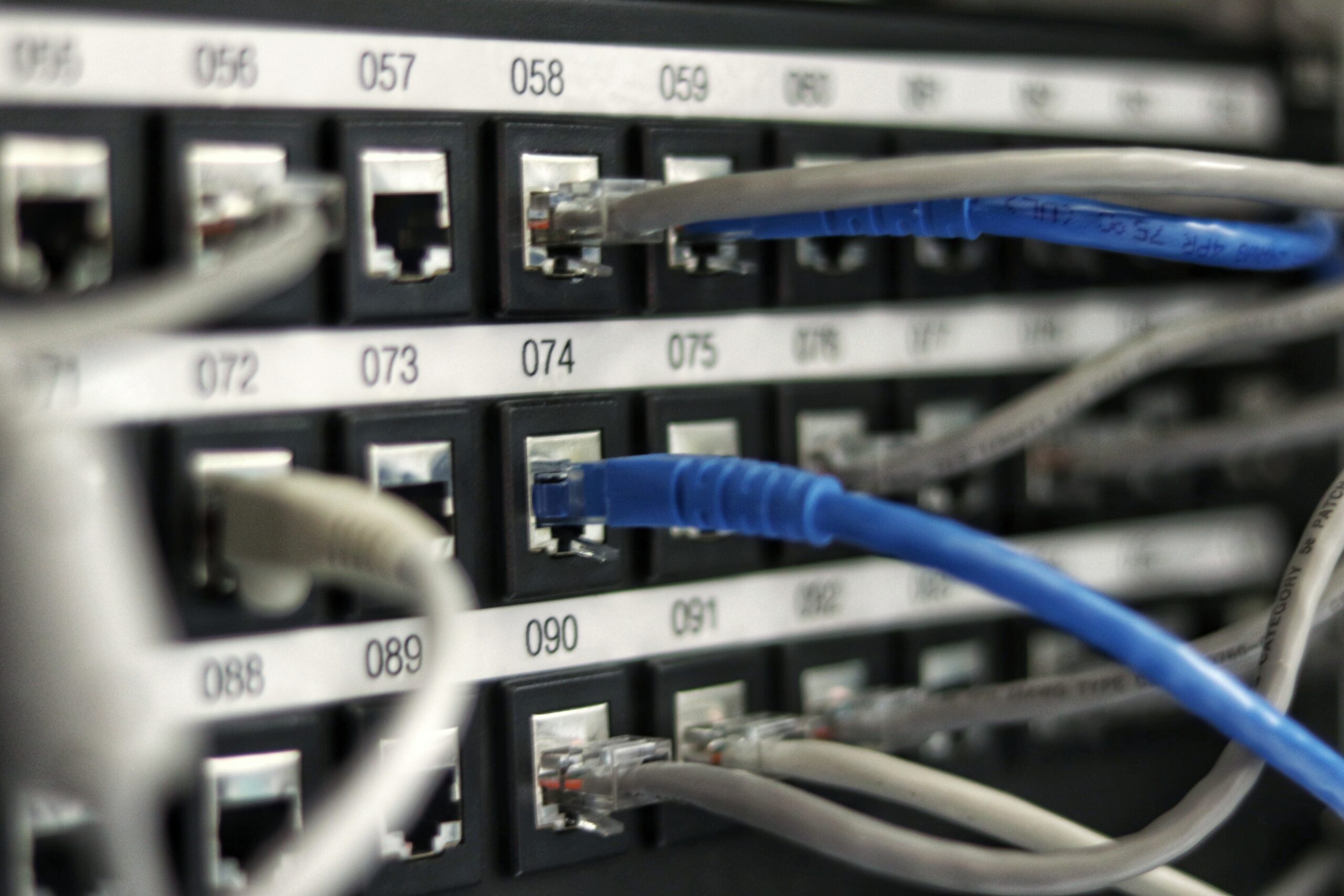 Cubbit is an Italian distributed cloud storage provider. Now, the Bologna-based firm has raised 7 million euros in funding. Among the investors is Massimo Prelz Oltramonti’s only Italian office.

The Italian startup was founded in 2016 by Stefano Onofri, Allesandro Cillario, Marco Moschettini and Lorenzo Posani. Instead of using centralized servers like most other cloud providers, Cubbit relies on distributed data centers that are already available. In this way, Cubbit guarantees “privacy by design” and reduces CO2 emissions. To date, the company has deployed its services to more than 3,500 customers in more than 70 countries.

In total, Cubbit raised 7 million euros. Of these, 3.5 million euros in equity, 2.4 million euros in convertibles and 1.1 million euros in debt. Investors include Techstars, Primo Ventures, CDP Venture Capital and Massimo Prelz Oltramonti’s family office. Prelz is well known in the venture capital industry. The Wharton graduate has been chairman of DN Capital’s investment committee since 2001. He was previously CEO of private equity firm Advent International and chairman of Jazztel plc.

Relevant articles from the family office

The entry Prelz Oltramonti Family Office invests in the round of financing of 7 million euros of Cubbit appeared for the first time in familyofficehub.io.