The IMF approves financing for developing countries: The Exchange 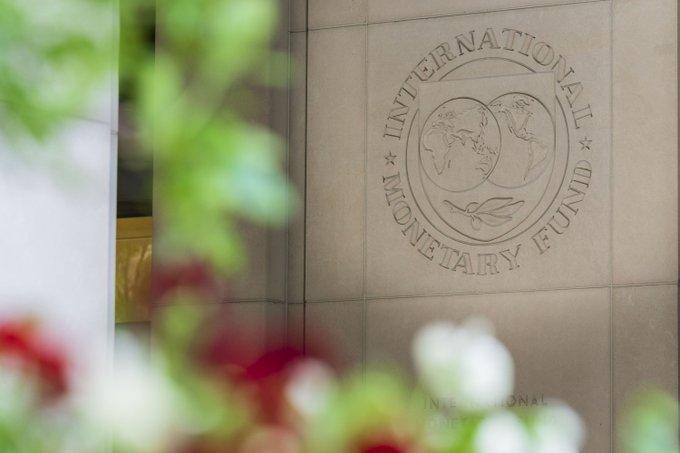 The Governing Council of the International Monetary Fund has approved a general allocation of Special Drawing Rights (SDRs) equivalent to US $ 650 billion (about 456 billion SDRs), to increase global liquidity.

In a statement, IMF Managing Director Kristalina Georgieva described the move as historic and added that it is the largest SDR allocation in IMF history.

The SDR is an international reserve asset created by the IMF to supplement the official reserves of its member countries.

The IMF adds that the SDR is not a currency, but has a potential claim on the freely usable currencies of IMF members. As such, SDRs can provide liquidity to a country.

“Special drawing rights (SDRs) are an asset, although they are not money in the classical sense because they cannot be used to buy things. The value of a SDR is based on a basket of the five most important currencies in the world: the US dollar, the euro, the yuan, the yen and the UK pound. The SDR is a unit of account for IMF transactions with member countries and a stable asset in countries ’international reserves,” the IMF says on its website.

Georgieva said that financing will be a blow to the arm for the world economy in a time of unprecedented crisis.

According to Georgieva, the allocation is expected to benefit all members, address the global need for long-term reserves, build confidence and foster resilience and stability in the global economy.

“It will especially help our most vulnerable countries struggling to cope with the impact of the COVID-19 crisis,” he said.

IMF financing will take effect on August 23, 2021 and will be paid to IMF member countries in proportion to existing contributions to the Fund.

According to the IMF, about $ 275 billion of the new allocation will go to emerging markets and developing countries, including low-income countries.

“We will also continue to actively collaborate with our members to identify viable options to voluntarily channel SDRs from richer member countries to poorer and more vulnerable countries to support their pandemic recovery and achieve resilient and sustainable growth. Georgieva said.

Tanzania will secure $ 660 million to boost the economy

According to the IMF, a key option is that members with strong external positions should voluntarily channel part of their SDRs to increase lending to low-income countries through the Poverty Reduction and Growth Fund (PRGT). the IMF.

According to the fund, concessional support through the PRGT currently has no interest.

“The IMF is also exploring other options to help the poorest and most vulnerable countries in their recovery efforts. It could be considered a new Resilience and Sustainability Fund to facilitate more resilient and sustainable growth in the medium term,” he said. say the Fund.

To date, the Fund has allocated a total of SDR 204.2 billion (equivalent to about US $ 318 billion), including three general allocations and a single special allocation.

The Treasury calls for contributions on the 2018/19 budget and sets the expenditure at Ksh 2.5 trillion

The global forecast for 2021 remains unchanged from the global economic outlook for April 2021, but with compensatory revisions.

According to the IMF, the outlook for emerging markets and developing economies has narrowed by 2021, especially for emerging Asia.

“These revisions reflect the evolution of the pandemic and changes in policy support. The update of 0.5 percentage points for 2022 is largely derived from the planned update for advanced economies, in particular the United States, which reflects planned legislation on additional tax support in the second half of 2021 and the improvement of health metrics more broadly across the group. “

In general, access to vaccines has become the main flaw in which the global recovery is divided into two blocks: those who can expect a normalization of activity by the end of this year (almost all advanced economies ) and those that will still face resurgent infections and that will increase COVID death toll.

“Recovery, however, is not assured even in countries where infections are currently very low as long as the virus circulates elsewhere,” the IMF says.