The National Office of Economic Research makes it official 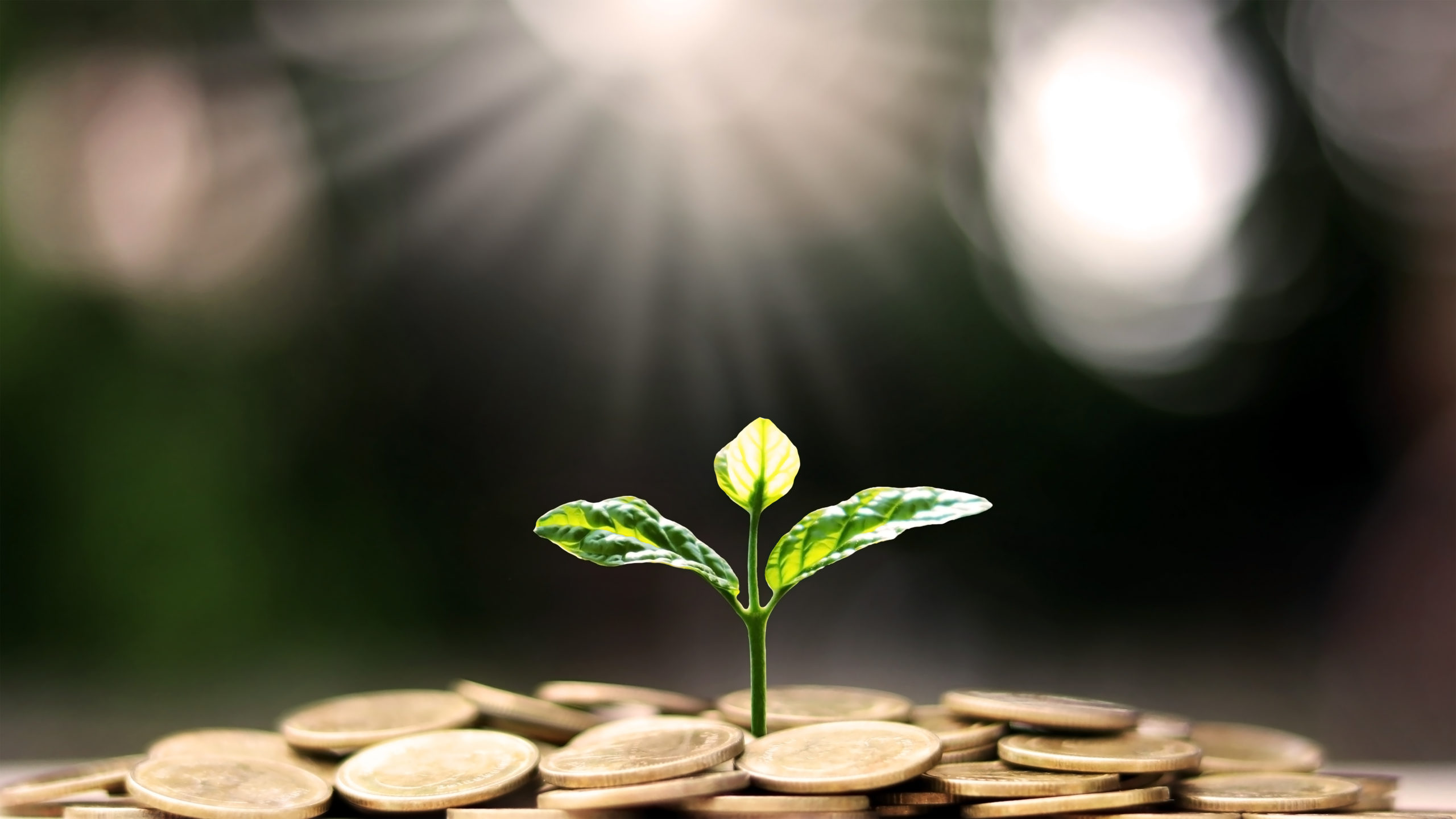 Although we have known for a long time that the US economy had gone very well from the recession driven by the pandemic in early 2020, the National Bureau of Economic Research (NBER, official arbiter of the business cycle of our nation) made it official last week by declaring the US economy out of recession in April 2020, after the briefest recession in the country’s history (two months) and the worst since just after World War II (the US economy contracted by 3.5% throughout 2020 and a staggering 33% on an annualized basis). 2Q of 2020). We believe that most economic observers would attribute the dramatic recession of the economy to the response of public policies to the pandemic (it would close the economy to mitigate the spread of the coronavirus) and the dramatic rebound of the economy to the monetary response. and fiscal to the pandemic (zero interest rates, trillions of dollars in public spending, etc.), and the fast-paced and unprecedented effort to distribute and distribute vaccines that allowed the economy to reopen.

As we move into the summer of 2021, the U.S. economy is once again, if not, above where it was from the perspective of the pre-pandemic GDP. While we are still several million jobs below where we were in early 2020 and the virulent delta strain of the coronavirus has caused some economic constraints to be restored, we are confident that the economy will continue to grow rapidly until the end of the year . If history is a guide, this current economic expansion, which began in April 2020, should be more than two and a half years before the economy is at risk of recession. As we know, the American economy is expanding much more than it contracts and the average economic expansion of the post-World War II period has been four years.