Why is Namibia establishing itself as an international player in oil and gas? 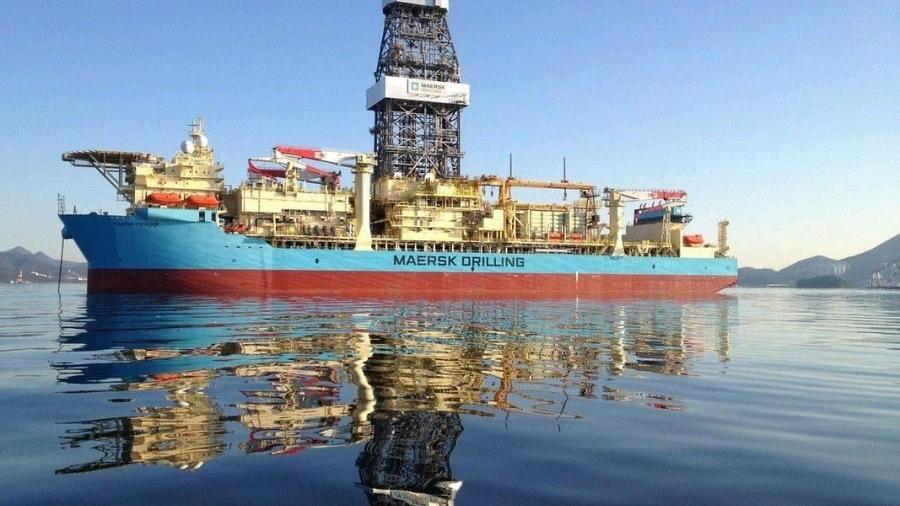 Historically overlooked by independent oil companies (IOC) and considered a border state of oil and gas, Namibia is most prominently established on the international map of oil and gas.

Until recently, Namibia has been largely ignored by major oil companies. A range of agreements on exploitation in the last six months suggest that this is changing. International oil companies want to get a stake in the South African country’s oil boom, if it materializes.

OMV and Murphy Oil Corporation of Arkansas are the latest companies to make their first foray into the Namibian oil and gas sector, buying 25 and 40%, respectively, of Cowan Petroleum’s license to explore two blocks of the Namibian coast.

The discovery of Wingat-1 by HRT in 2013, which found rich sources of oil in the Walvis Basin, was the beginning of this change and, in subsequent years, the country has become a very more attractive for oil exploration.

Along with favorable tax incentives, Namibia has secured a large number of large oil companies, including Tullow, Total, GALP, Shell, ONGC and ExxonMobil.

An approaching industry boom is predicted.

Namibia’s competitive oil exploration scene has helped Namibia’s National Petroleum Corporation (NAMCOR) take a position in shaping the country’s prospects. With a 10% interest in several international companies operating in the country, NAMCOR is ready to help Namibia become one of the continent’s largest oil-producing countries.

“We plan to discuss these events with our stakeholders at Africa Oil Week in Dubai in November, with Hon. Minister Tom Alweendo, Minister of Mines and Energy, who has confirmed his presence.

In anticipation of the results of the upcoming drilling of the Venus Well by Total Offshore in the Orange Basin, the future of the Namibian oil industry looks really bright.

However, it is the current results obtained from northern Namibia, on the border of Botswana and Angola, where exploration is exciting.

ReconAfrica has so far drilled two stratigraphic test wells in Namibia’s oil licensing area, both of which have revealed evidence of a working conventional oil system.

ReconAfrica’s current drilling campaign has improved understanding of the hydrocarbon potential in northern Namibia and the company plans to drill additional wells to determine if this sedimentary basin will produce a commercially viable oil accumulation.

“By collaborating with an international company with both technical and financial capabilities, we will unblock the discovery of commercially viable hydrocarbon reserves and therefore boost economic development in the country,” Shino said.

In addition to creating jobs for more than 200 Namibians today, the association will also present new economic opportunities, including taxes and possible future royalties. The two companies have also pledged to adopt a strict health, safety and environment plan that will guide operations.

Not everyone agrees that the disruption caused by development adheres to all the goals of Namibia’s National Development Plan, which require economic progression, social transformation, environmental sustainability and good governance.

Environmental activists are concerned that the oil drilling movement in the east and west region of Kavango is disrupting biodiversity and ecosystems, as well as potentially contaminating the water supply in an area that often suffers from drought. Local indigenous peoples have also criticized the measure, saying they have not yet been properly consulted.

“For Namibia, groundwater pollution is a real risk and needs to be managed very well,” said Piet Smit of the Namibian Association of Environmental Assessment Professionals. “We also need to make sure that anything that can be approved can be done physically on site.”

Smit’s biggest concern is the possibility of uncontrolled development in a region that has few sealed roads, large cities or facilities to deal with a sudden influx of people.

While the collaboration of ReconAfrica and NAMCOR serves as a good example of the claim to invest in the Namibian oil and gas sector before its scale is understood, all possible risks need to be mitigated.

All parties, together with the Government of Namibia, must find a sustainable balance between the needs of the oil and gas industry and the needs of the people of the country, in order to achieve the full potential to attract investment in this area.

Namibia’s Energy Minister, the country’s oil commissioner, Namcor and ReconAfrica will attend Africa Oil Week from 8 to 11 November 2021 at their temporary location in Dubai